Fire extinguishers are the first line of fire safety in the workplace. Since fires are often started small and locally, one fire extinguisher is usually sufficient to extinguish a fire before it gets out of control. Fire extinguishers also slow the spread of a fire if not controlled initially, by helping to control the size of the fire until professional help arrives.

Most states require all businesses to have at least one fire extinguisher and inspect and certify it annually. Approved fire extinguishers are the only companies authorized by the state fire service to carry out inspections. You can also get fire system inspection services for annual fire inspection through the internet. 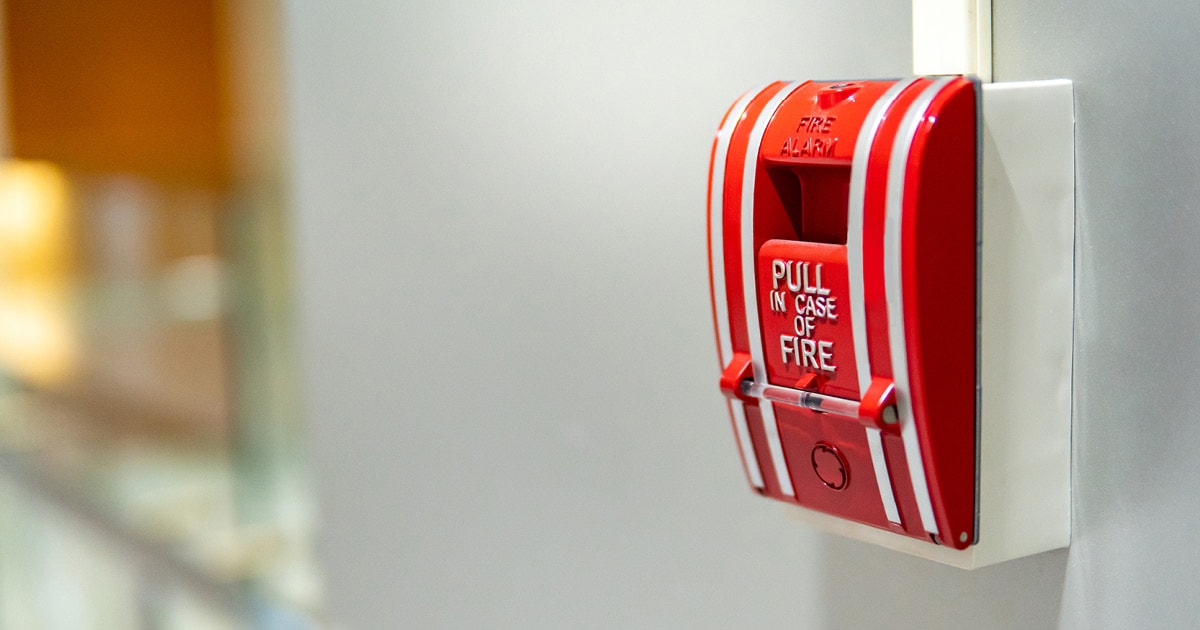 Whether you are a nursing home or a large commercial enterprise, there is a requirement to have a functioning fire extinguisher to protect your employees and your premises from loss of life and property.

Annual inspections by the local fire department include inspection of equipment, including all fire extinguishers. The Fire Service requires evidence in the form of a certificate from an Approved Engineer within 12 months prior to the inspection, along with published evacuation routes, disaster drill documentation, and other information.